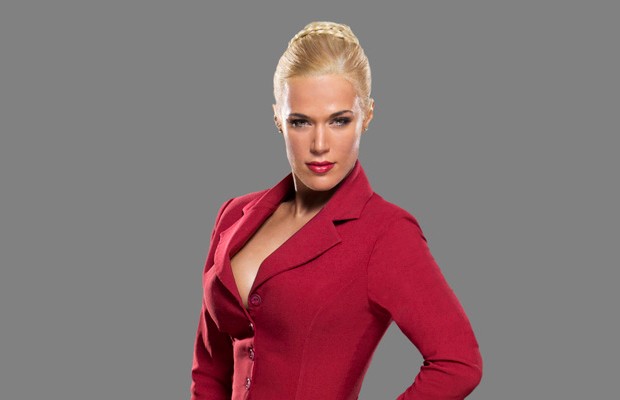 – We noted before that Vince McMahon is high up on Lana and has big plans for her push. The long-term plan right now is for Lana to be the female face of the company once her babyface turn has happened.

Vince reportedly feels that part of Lana’s transition has to include the reveal that she’s really American. The idea is to keep the Lana name but there’s been some talk of using the name “CJ” as her real name is Catherine Jo Perry. The idea would be that “CJ” makes people think of a hot blonde because of Pamela Anderson’s character in Baywatch.