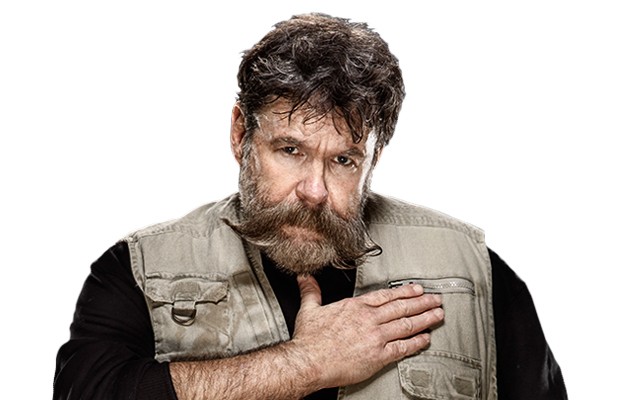 – We’ve noted how WWE doesn’t run pay-per-view or TV events from Madison Square Garden anymore due to the high costs of broadcasting from the World’s Most Famous Arena. Regarding the recent WWE Network special with Brock Lesnar vs. Big Show, an internet stream is not considered a television broadcast so the costs were different and it made financial sense to air the event.

– The Wrestling Observer Newsletter reports that WWE Hall of Famer Scott Hall stated in a recent Philadelphia radio interview that he had a WWE Legends deal at home waiting to be signed. Hall said he’s very thankful that he’s getting another chance to work for WWE. There have been rumors of Hall working with WWE NXT since this past spring.

– I noted recently that there were unconfirmed rumors that the Zeb Colter gimmick would not be brought back to WWE TV. For what it’s worth, Zeb is still under contract to the company but is listed as out of action due to recovering from an injury.