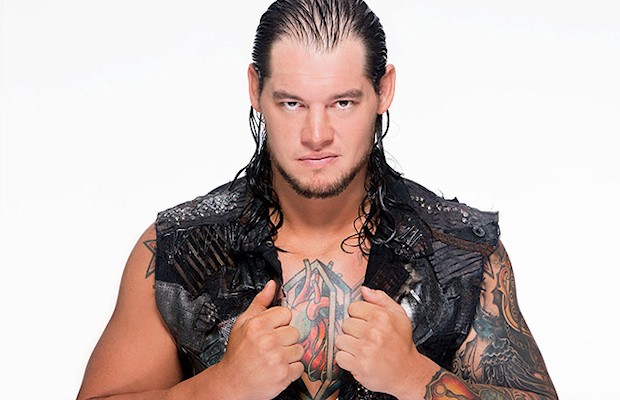 “I look at these guys that come in with a name, but it’s on the internet. It’s someone’s opinion. It’s created with these fan bases of people who are diehards and watched them with 12 or 15 people in a high school gym. They’re nobodies. I’m the real deal. The NFL, boxing, jiu-jitsu, I did that. I’m proven at what I can do.”

“I have a little respect for Joe. But I had just beat up two guys. He’s a veteran and knows how to take an opportunity. He got in a lucky sleeper hold. I’ve only used what I needed to in order to win. Now, I can go deeper into my arsenal. Samoa Joe doesn’t know what’s coming. That means I’m in control. You have no choice in what happens. If you’re in my way, you’re done.”

– The WWE Divas are doing a photoshoot for the New York City Police and Firemen today. Eden posted this preview:

Divas in NYC!! Getting ready for #SummerSlam pic.twitter.com/2gCbdq8jDB

– SummerSlam Week continues in New York City today with a SummerSlam Reading Celebration event with the JCC Cornerstone Program at Todt Hill Community Center in Staten Island. The Bella Twins are with Dolph Ziggler reading to students in grades 1-3. They are also donating books to every student in attendance. Below is a photo: