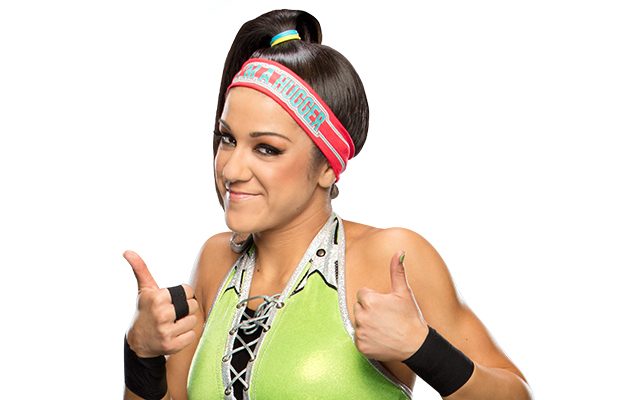 – Below is another WrestleMania 33 Diary video entry with RAW Women’s Champion Bayley in Orlando this week. She does impersonations of Randy Savage, The Undertaker, The Rock, Ric Flair, John Cena, Booker T, Vince McMahon and others.

What a game!! Thank you to Poinciana High School and @soflinfo for a great basketball game! #PlayUnified pic.twitter.com/tjcsjjGWkD