Becky Lynch Posing In Her Underwear 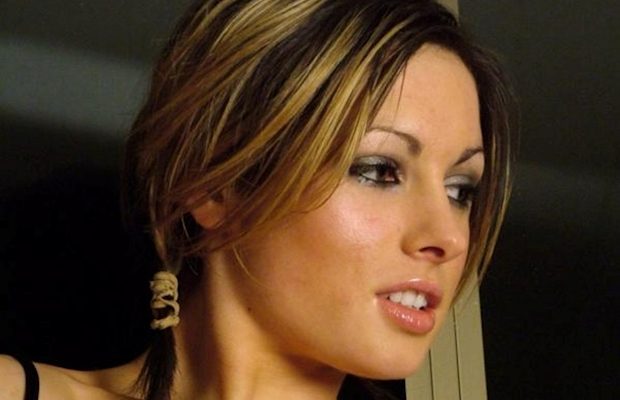 Not unlike a lot of women in wrestling, Becky Lynch has a risqué past.

Long before she joined WWE, “The Irish Lass Kicker” took part in a provocative photo and video shoot for a website called RingDivas.

This shoot, which got filmed in 2006 for a DVD called Angels After Dark, features a 20-year-old Becky, then known as Rebecca Knox, posing in her underwear.

Here are GIFs of Becky in Angels After Dark.

As far as we can tell, very few photos of Becky from this shoot are circulating online. However, you can see two of them here.

Becky isn’t the only recognizable person to appear in Angels After Dark. It also features Shantelle Taylor and SoCal Val, both of whom would go one to find fame in Total Nonstop Action Wrestling (TNA).