Becky Lynch Responds To Reports That She Might Not Be Cleared To Wrestle At WWE TLC - PWPIX.net 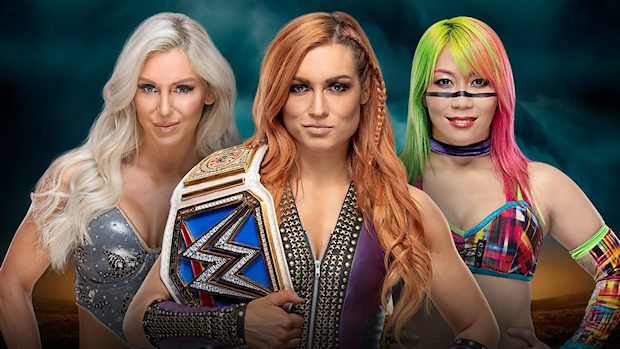 At WWE TLC: Tables, Ladders & Chairs, Becky Lynch puts her SmackDown Women’s Championship on the line against Charlotte Flair and Asuka in the first-ever Women’s TLC Match. Despite this match being set, Lynch is reportedly not cleared to return to the ring yet.

As of Wednesday, Lynch hasn’t been cleared to resume wrestling, according to Dave Meltzer in the Wrestling Observer Newsletter. She was cleared from the concussion, but not from the nasal fracture.

“Concussions are the tricky ones, as you can’t predict clearance time, but for a broken nose, you can predict it better and the expectation would seem to be that they expect her cleared within the next 11 days,” Meltzer wrote.

Lynch does have limited clearance, which allows her to continue appearing on television. However, she was not allowed to have any physical contact this week.

Lynch took to Twitter on Friday to respond to reports that she “might not be cleared” to wrestle at TLC.

Lynch also took a shot at Flair calling herself “The woo-man.”