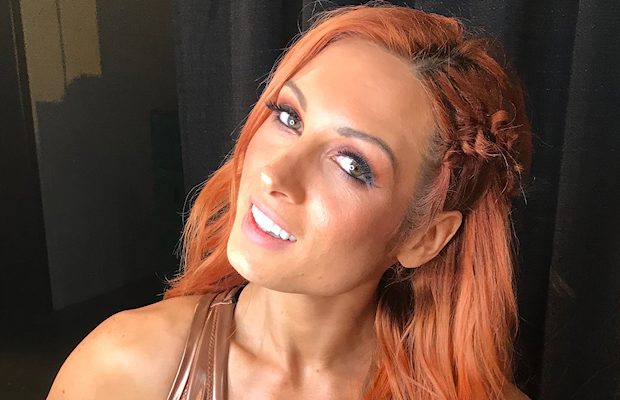 Having dedicated her life to the squared circle since she was a 15-year-old teenager in Dublin, Ireland, Becky Lynch is now looking to make a huge impact in WWE.

Becky Lynch Posing In Her Underwear
Not unlike a lot of women in wrestling, Becky Lynch has a risqué past.

This shoot, which got filmed in 2006 for a DVD called Angels After Dark, features a 20-year-old Becky — then known as Rebecca Knox — posing in her underwear.