Big Show No Longer Wrestling For WWE?, Absolution On Why They Represent True Friendship, WWE Top 10 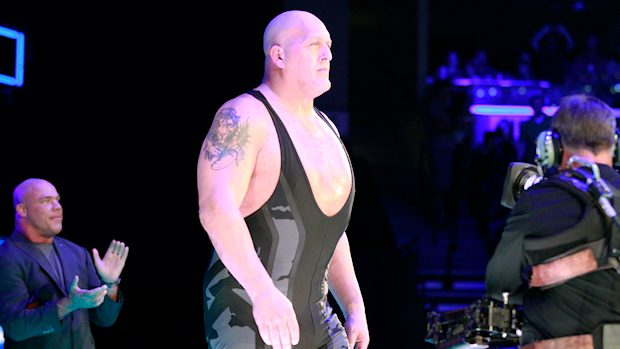 According to a report by Sports Illustrated’s Justin Barrasso, the 46-year-old recently signed an agent’s deal with WWE after his talent contract expired at the end of February. WWE apparently offered the deal to prevent him from working independent shows, and he agreed to it.

“The Big Show was placed onto an agent’s deal by WWE,” Barrasso wrote. This prevents him from working independent shows, where he would have certainly been a draw, or even for working with Ring of Honor or New Japan.”

Even if that’s the case, it’s always possible that he returns for one-off appearances.

– As Bayley and Sasha Banks’ friendship continues to deteriorate, Absolution explains why their bond is built to last.

– Here are 10 moments of WWE Superstars getting literally buried by various objects.