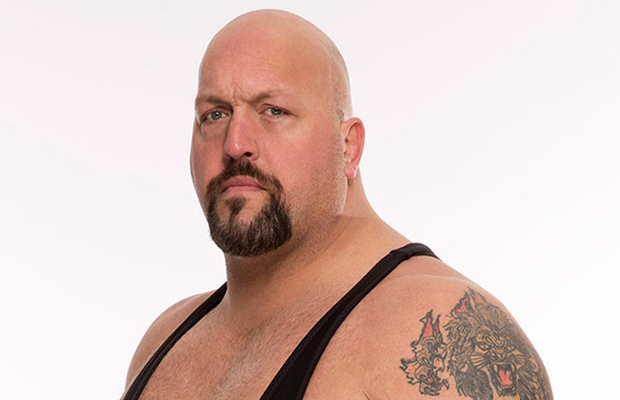 Which WWE Superstar Does Big Show Wants To Team Up With? ▸
There isn’t much “The World’s Largest Athlete” hasn’t accomplished in wrestling. A multi-time world heavyweight champion, Big Show has also flipped between portraying a heel and babyface with alarming regularity. With each turn, his character starts to have less and less impact . . .

Who Is Big Show? ▸
Big Show was first seen in World Championship Wrestling in 1995, quickly becoming of their top stars. He held the WCW World Heavyweight Championship on two occasions. His dominance garnered attention from icons such as Hulk Hogan and “Macho Man” Randy Savage . . . Big Show Wants To Team Up With Neville
December 25, 2015 – There isn’t much “The World’s Largest Athlete” hasn’t accomplished in the professional wrestling industry. A multi-time world heavyweight champion, Big Show has also flipped between portraying a heel and babyface with alarming regularity. With each subsequent turn, his character starts to have less and less impact.