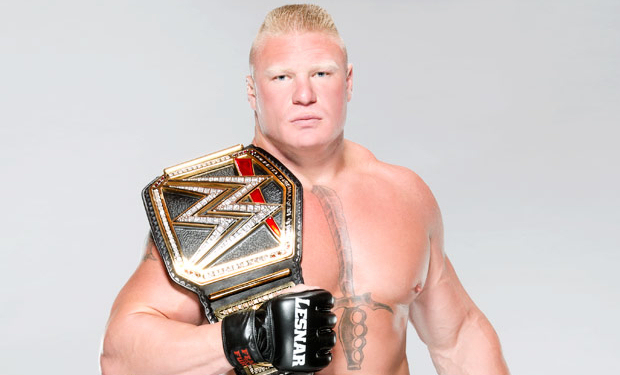 – Just an hour or so after airing a vignette for his main roster arrival, former WWE NXT Champion Adrian Neville made his official main roster debut on tonight’s RAW from San Jose. He defeated Curtis Axel. Neville is now being referred to as just Neville and came out with a purple cape on but no Mighty Mouse gimmick.

– For those who missed it on RAW, Stephanie McMahon has suspended Brock Lesnar indefinitely. Lesnar snapped after not getting his rematch against WWE World Heavyweight Champion Seth Rollins, taking out Michael Cole and a camera man with a series of F5’s. Stephanie said she was also going to fine Lesnar.