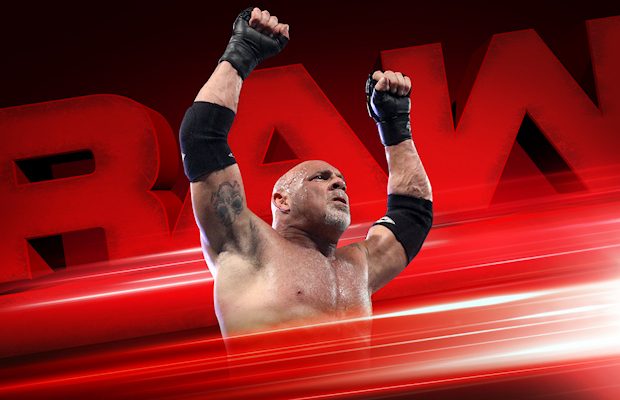 – In the video below, Zack Ryder unboxes Mattel’s Crash Cage playset, inspired by the cage used at WWE NXT “Takeover: Toronto” in the finals of the Dusty Rhodes Tag Team Classic:

– As seen below, WWE Intercontinental Champion The Miz, Maryse and their dog Mocha recently did a shoot for a future issue of Dub magazine:

Even on set i bring my @fittea to keep me energized and feeling great!!! Especially on big days like today where i gotta bring my A game! No excuses Thanks @fittea #Fittea #FitTeaRocks