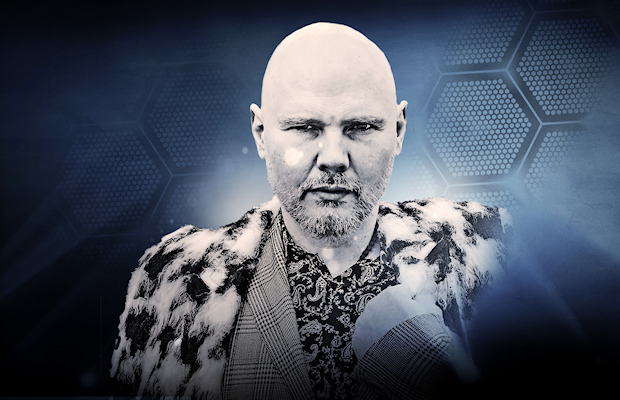 Smashing Pumpkins frontman Billy Corgan announced on Twitter today that he has signed a settlement with Anthem Sports & Entertainment for the money he loaned to TNA and Dixie Carter. After a back & forth on Twitter last week, Anthem announced that they would be repaying TNA’s loan to Corgan.

No word yet on how much the settlement was for but between $1.8 and $2.7 million was allegedly owed.

Just signed my settlement with TNA/ANTHEM. And to fill in the blanks I'll do a few interviews next week to spell out what is/isn't in it

For the true story on TNA involves a lot of men and women I respect and appreciate (both roster and crew), and they deserve the best