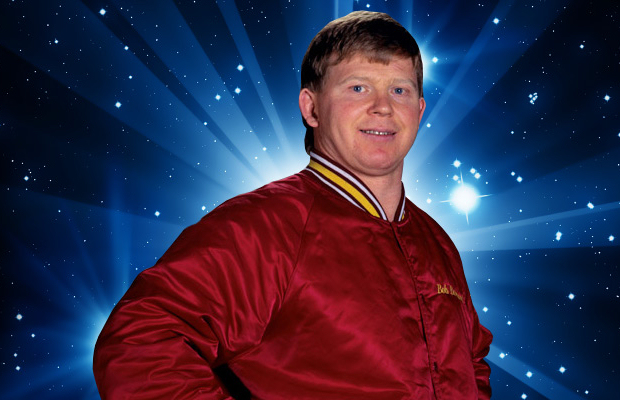 – It was reported last week via The Wrestling Observer Newsletter that WWE Hall of Famer Bob Backlund caused a scene at Verne Gagne’s funeral when he interrupted Greg Gagne’s eulogy for his father and cut a heel promo. The co-author of Backlund’s upcoming book, Robert Miller, posted the following on the Kayfabe Memories message board this weekend in response to the story:

Okay folks, just got off the phone with Bob, and here’s the story straight from the horse’s mouth.

Bob DID NOT cut a heel promo, or anything resembling that, at Verne’s funeral. I’m not sure who came up with that story, but it is not accurate.

According to Bob, here’s what actually happened.

Bob and everyone else in attendance sat quietly through the solemn, ceremonial part of the service. When that was over, the ministers announced that the “church service” was over, but that Gene Okurlund and Greg Gagne were going to speak – and that others might speak also. Mean Gene went first, and apparently gave some pretty awesome remarks that had people in the crowd laughing and cheering. Apparently it ended with Gene making a ring announcement and the people rising in a standing ovation. So this was not the ordinary somber church experience that you and I know.

Anyway, then Greg got up and gave a “eulogy” that was more of the same. At one point, Greg was talking about the WWF/E and his father’s experiences with Vince Sr. and Vince Jr, and some of the stuff that he had read about that on the internet. At that point, Bob stood up, and said “Hey Greg – just wanted you to know that I’m here representing Vince McMahon and the WWE, and we all just wanted to pay our respects and express our condolences to you and to your family from everyone in the WWE.”

Greg thanked Bob, Bob sat down, and then Greg continued. According to Bob, the whole thing lasted about 15 seconds, and was done because Greg’s remarks opened the door, and Bob wanted everyone in the building to understand that the WWE was paying its respects to Verne and the Gagne family.

When the service was over, Bob went up front, and he and Greg exchanged a hug and some pleasantries. There was no outrage, and no one was upset about what happened. While standing up and saying something in the middle of a church service might seem a little foreign to most of us, this was apparently not an ordinary church service, but a more loose and fun exchange, which, according to Bob, who had known Verne very well since all the way back to Bob’s high school days, was “just how Verne would have liked it.”

So anyway – it seems like someone has run a little fast and loose with things without understanding the full story. I wasn’t there, but the accounting above is Bob’s version of what happened – which he just shared with me on the phone. He was very concerned about anyone thinking that he had actually “disrupted” the funeral service of a man that he respected so much, and whose funeral he had traveled all the way back to Minnesota to attend.

You mileage may vary about whether or not Backlund was behaving appropriately even in his own version of the story. Regardless, he’s pretty insistent that he did not cut the type of ranting and raving “Mr. Backlund” promo that most people were imagining.