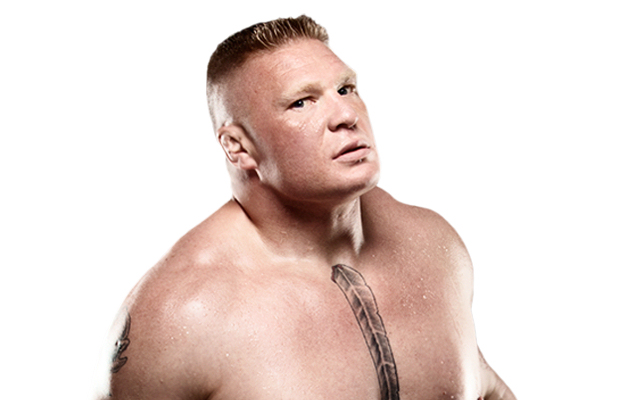 As reported earlier, the official Twitter account of the Bankers Life Fieldhouse announced this morning that Brock Lesnar will appear at the venue when a Raw taping takes place in Indianapolis on June 22, 2015. He is advertised to appear at additional events through July. They are: