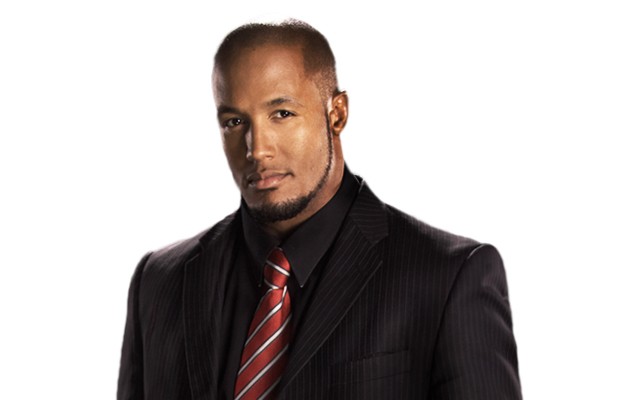 During the March 30 edition of Raw in San Jose, California, the WWE broadcast team of Booker T, John “Bradshaw” Layfield were all removed from the program after a brutal attack by former WWE World Heavyweight Champion Brock Lesnar.

Byron Saxton was asked to perform commentary duties by himself as their replacement, doing so for the three segments after the vicious attack.

According to a report on Wrestlezone.com, WWE Chairman Vince McMahon sent Jerry “The King” Lawler to “bail out” Saxton during the commercial break of the John Cena versus Dean Ambrose match for the United States Championship.

Lawler is no longer a part of the Raw announce team since being transferred to SmackDown, but was at the event because he was at WrestleMania 31 the night before.

Both Booker T and Layfield are expected to be back on Raw next week. Cole will likely continue selling his injuries from the assault by Lesnar, which is now being confirmed as a “cervical fracture.”