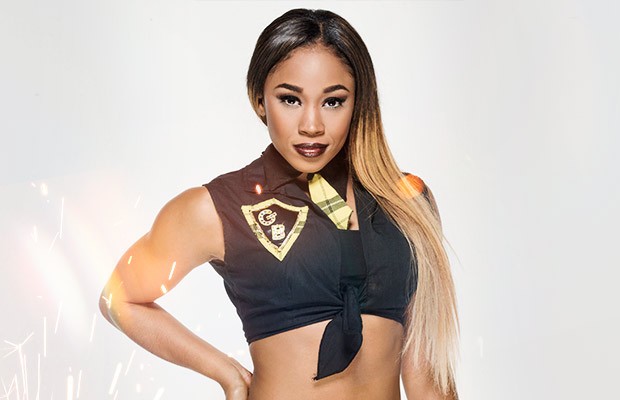 – WWE and Mattel begin their presentation at the annual San Diego Comic Con today. Scheduled to appear are Kevin Owens, Charlotte, Sami Zayn, Sgt. Slaughter and William Regal. WWE will be covering the entire panel, which doesn’t feature Slaughter, on the Periscope app. We’ll have updated from Comic Con today and tomorrow.

– Cameron posted the following statement on Twitter for her fans, saying we won’t see a lot of her on the new season of Total Divas but the WWE creative team is working hard on plans for her: