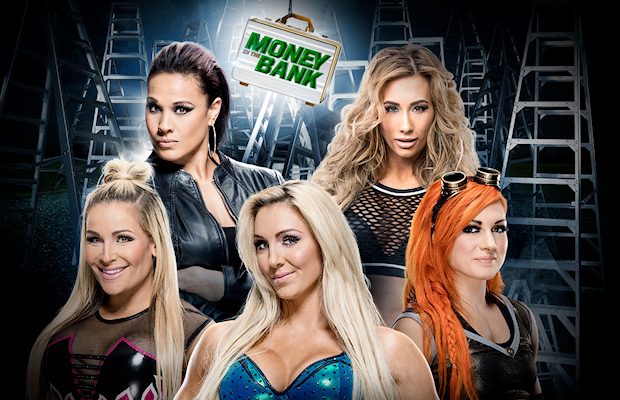 – Below is new “UpUpDownDown” video of Xavier Woods and Samoa Joe playing Tekken 7 at the E3 convention in Los Angeles this past week:

– Carmella tweeted the following on her big win at Money In the Bank, comparing it to WWE Hall of Famer Shawn Michaels winning his first WWE Title at WrestleMania 12:

Life is made up of moments..this is one I will never forget. #MITB pic.twitter.com/IZdOtSeKJc