Celebrities Appearing on Next Week’s WWE RAW from LA (Video) 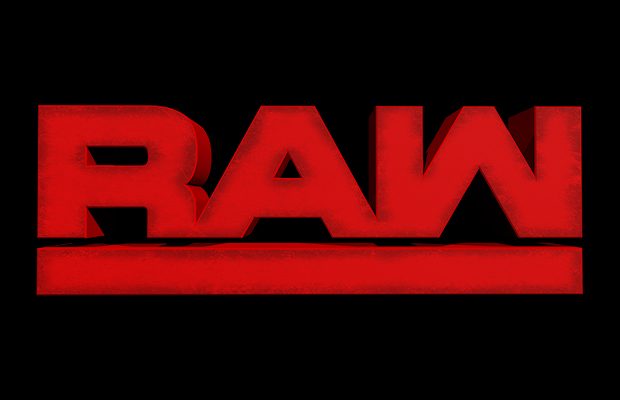 It was announced that Ashton Kutcher and Danny Masterson will guest star on next week’s WWE RAW Live from the Staples Center in Los Angeles. Jericho made mention of the duo a few weeks ago on RAW when referencing his own friendship with Kevin Owens, so it sounds as though they’ll work some sort of angle together.

Are @aplusk and @dannymasterson coming to #RAW with some payback on their minds aimed at @IAmJericho?! pic.twitter.com/chF2g1MXhk