Matches for Next Week’s WWE RAW In LA, Nia Jax Comments on the Women’s Title, Goldust 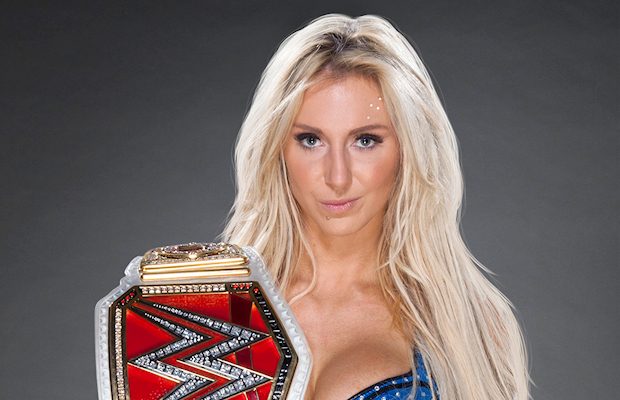 – Below is the newest episode of the “Dak and Dust Show” featuring WWE Superstar Goldust and his daughter Dakota:

– Next week’s episode of WWE RAW from the Los Angeles’ Staples Center will feature two championship matches. Charlotte will defend her WWE RAW Women’s Championship against Sasha Banks, while Brian Kendrick gets a Clash of Champions rematch against TJ Perkins for the Cruiserweight title.

– Speaking of the RAW Women’s Title, Nia Jax tweeted the following regarding her current goals:

Looks like a bunch of little GIRLS yelling about the #WomensTitle… maybe it's time for a new WOMAN to have an opportunity at it. #RAW