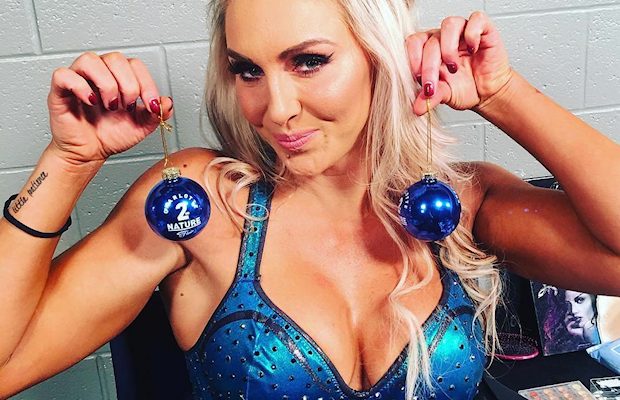 – Below is a new Snickers ad featuring The Miz and Maryse. Snickers is a presenting sponsor for WrestleMania 33.

Proud to be at @USOMetroDC 35th Annual Awards Dinner honoring the Force behind the Forces #BeTheForce pic.twitter.com/zuLWGdnINZ

– It appears Summer Rae is at the WWE Performance Center in Orlando to train this week. She has been out of action since last August with neck and back injuries. Summer posted this photo to Instagram, which has her fans excited for her return: