Lawsuit Against Charlotte Flair Alleges That She Made Racist Comments 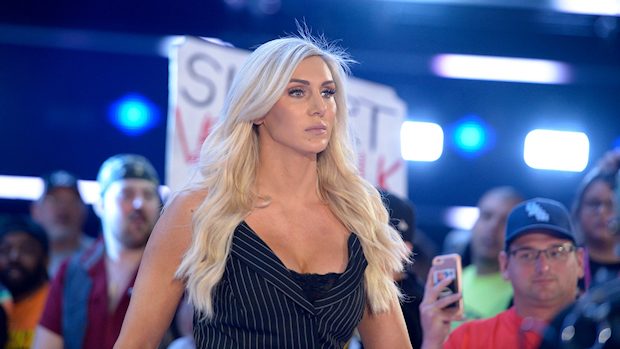 A lawsuit in which WWE Hall of Famer Ric Flair and his WWE Superstar daughter, Charlotte Flair, are getting sued for $5.5 million is now heading to federal court in the United States.

Charlotte’s ex-husband Riki Paul Johnson filed a defamation lawsuit on September 22 against the WWE Superstar about her 2017 memoir, Second Nature: The Legacy of Ric Flair and the Rise of Charlotte, which was co-written by Brian Shields, Charlotte, and her father. WWE, Shields, and Ric are also named as defendants in the lawsuit.

Johnson claims the accusations in the book that he lost jobs because of drug abuse, he is sterile and that there was abuse against both Ric and Charlotte are false.

Regarding the abuse allegations, Johnson claims that during one such incident, it was actually Charlotte — real name Ashley Elizabeth Fliehr — who was the “out-of-control aggressor in a physical and verbal tirade which was directed at the responding police officers as well as her disparaging and racist comments being directed at the Afro-American community in Chapel Hill, North Carolina.”

Johnson claims there is police dash cam video footage of the incident. 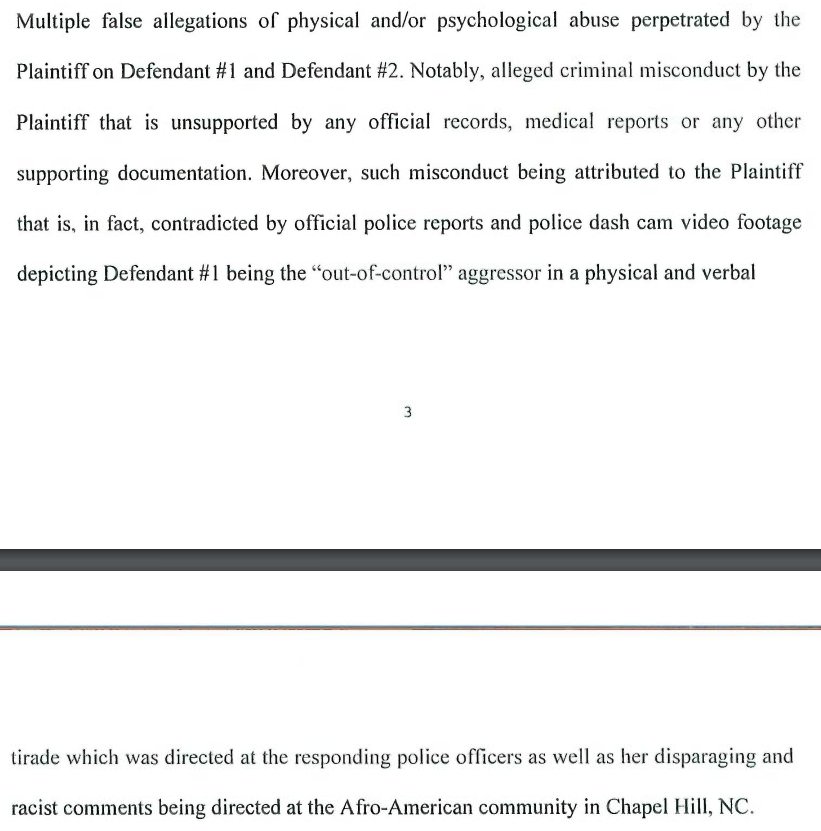 Johnson also asserts the false allegations push the narrative in the book that Charlotte overcame personal adversity and domestic abuse to become the star she is today.

The lawsuit goes on to say that because of sterility accusations, Johnson’s children are now “subject to ridicule and shame.”

“The false assertions in that book were purposely designed to willfully, maliciously and intentionally inflict emotional distress upon the Plaintiff,” states the court filing.

“We recently received what appears to be a meritless lawsuit and we will vigorously defend ourselves,” WWE said in response to the lawsuit.

You can read the lawsuit in its entirety here.