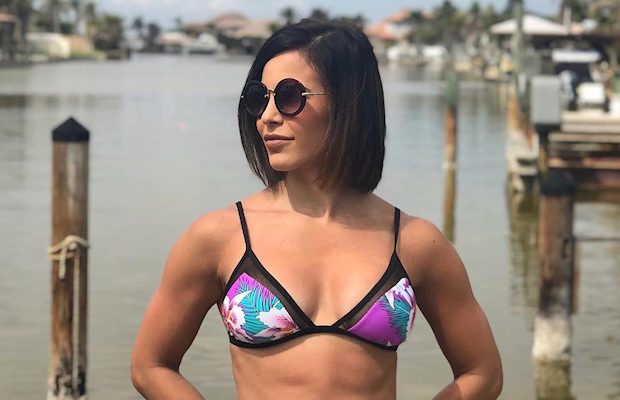 Charly Caruso does more than just announce, she also poses in bikinis! Check out 10 sexy bikini photos of the WWE announcer.