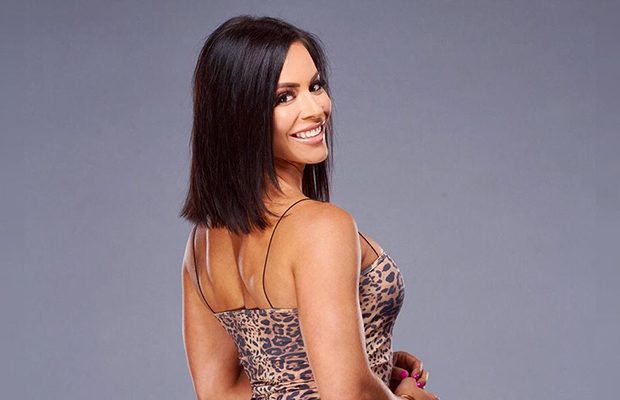 Charly Caruso has a great booty to say the least. Check out these 10 hot photos of the WWE announcer’s sexy backside on display.