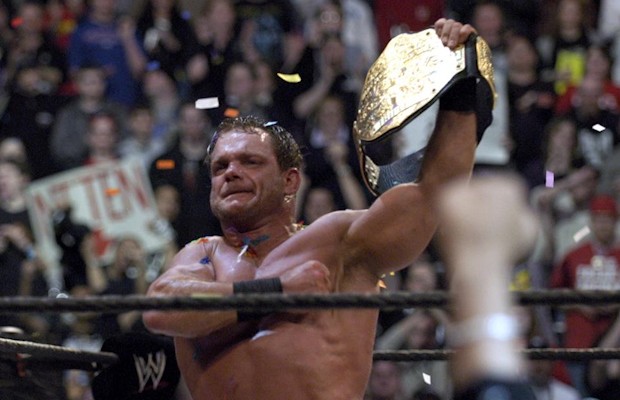 – We noted last week via The Wrestling Observer that reports re-surfaced of actor Liev Schrebier playing Chris Benoit in the “Crossface” movie. In an update, one of the producers told The Observer this week that Liev will not be playing Benoit but the movie is still happening. As noted, the movie is based on Matt Randazzo’s “Ring of Hell” book and Randazzo is reportedly one of the producers of the proposed movie.

– Former TNA star Jesse Neal, who was brought to WWE’s Tribute to the Troops one year as a guest, announced his retirement on August 29th at an In Your Face Wrestling show. Neal has announced his retirement in the past. He’s married to indie wrestler Brittany Savage and they have a child together but he cut back on his indie bookings when his daughter was born last year.

– FOX is reportedly working on a TV drama series based on pro wrestling. The project is currently in development undergoing script revisions.