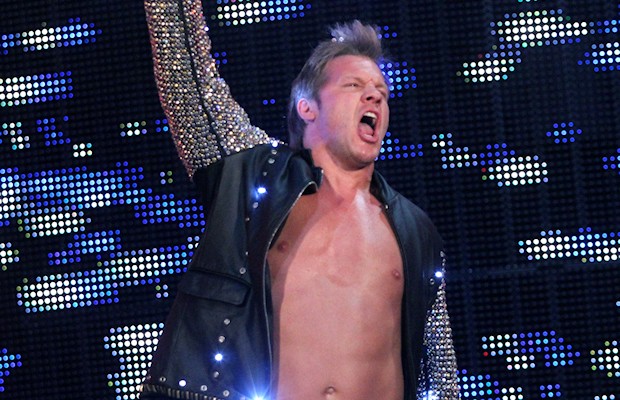 – A recent episode of Chris Jericho’s “Talk Is Jericho” podcast featured Chris Jericho talking to WWE referee Charles Robinson. The full interview can be heard at this link.

Regarding the recent incident on RAW with Jericho, Robinson and Neville, Jericho admitted he shoved Robinson to cause the disqualification. Jericho said he and Neville were working towards Neville’s comeback when Neville landed awkwardly on the ankle. Neville immediately said to Jericho, “I think I broke my ankle.” Robinson said he saw Neville “selling over tot he ropes” and didn’t understand why, suspecting he was injured. Robinson was asking Neville over and over if he’s hurt, trying to figure out if he was just selling. Jericho assumed Neville told Robinson about the injury so he went for the roll-up to get heat. Robinson counted to two and says he never saw Neville’s shoulder come off the mat. Jericho assumed Robinson was just protecting the finish of the match.

Robinson said he remembered Jericho’s reaction, noting that he saw the anger in Jericho’s eyes after the two count. Jericho then pushed Robinson, which Robinson said was “harder than Roman Reigns” and Jericho responded, “Well that’s because I’m from Canada and he’s from Samoa or whatever.” Robinson said he didn’t know why Jericho shoved him and it caught him off guard. Jericho almost shoved Jericho back but instead told him, “Don’t you ever fucking touch me again.” Robinson added that he knew Jericho was mad because he’s “seen his acting, and he’s not that good.”