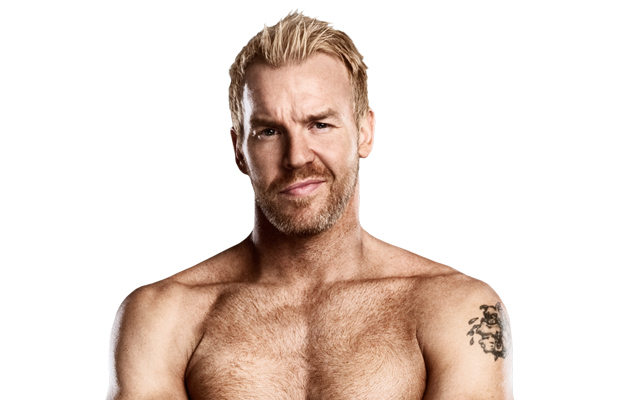 With more than a decade of service in WWE, Christian has literally grown up in front of the WWE Universe. His earliest days were spent as a young and brooding introvert, but as some time passed, the Canadian grappler grew into one of the most charismatic and highly-decorated competitors of all-time.

Success came quickly for Christian, who captured the Light Heavyweight Championship in his debut match in October 1998. From there, the young Superstar partnered with longtime friend Edge to form what would become one of the most revolutionary teams in history. Over the course of their pairing, Edge and Christian captured the WWF Tag Team Championship on seven occasions.

The legacy of Edge and Christian isn’t just about championship reigns; the awe-inspiring duo is also credited for their part in creating the popular Tables, Ladders, and Chairs Match. Together, “E&C” turned back the Dudleys and Hardys in Triple Threat TLC Matches at both SummerSlam in 2000 and WrestleMania X-Seven.

Christian’s singles career has proven equally successful. In addition to capturing the Intercontinental Championship, he has also proudly held the ECW and European titles, among others. His greatest success, however, came in 2011 when he finally reached WWE’s pinnacle.

Christian celebrated the momentous win with Edge in the center of the ring. Unfortunately, however, the party didn’t last long. Only a few days later, Randy Orton upended the new champ for the title. The loss sent Christian’s “Peeps” into an uproar. They took their frustration to Twitter, where they flooded people’s timelines with their displeasure.

Luckily for Christian’s followers, the World Heavyweight Championship soon found its way back around the waist of “Captain Charisma.” At Money in the Bank in July 2011, Christian defeated Orton to regain the gold and further cement his legacy as one of the greatest of his generation.

Backstage Update On Why Christian No Longer Wrestles

Christian is no longer wrestling for WWE even though he didn’t have a formal retirement and the reason is that WWE decided to stop using Christian because the number of concussions he suffered in his career, according to Dave Meltzer on Wrestling Observer Radio.

It was noted that while there’s nothing really stopping Christian from wrestling again, WWE has a lot of concern about the concussions and they just don’t feel like investing more time in his character.

His last match on television took place on March 24, 2014 when he won a Fatal 4-Way, but another concussion put him out of action and he hasn’t had a match since then. WWE brought him back for a few different things last year like hosting ‘The Peep Show’ and appearing with Edge on the December 29, 2014 episode of Raw that ended up with The Authority back in power.