CJ Parker on What Led to His WWE Departure, Working Under Bill DeMott In NXT, Seth Rollins 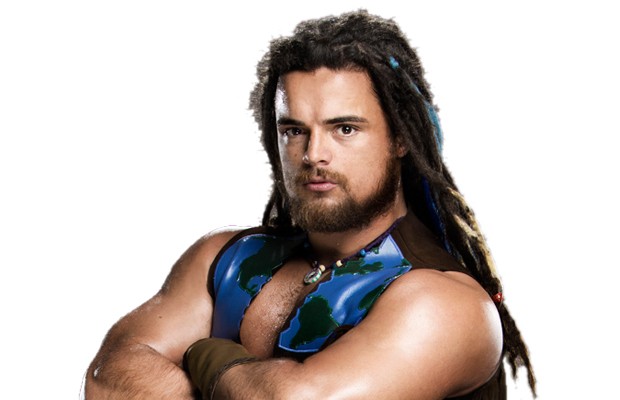 – Former WWE NXT Superstar CJ Parker recently spoke with Inside The Ropes Radio during WrestleMania 31 Weekend. The full interview can be heard at this link. Below are highlights sent in by Inside The Ropes:

What led to his WWE departure:

It was something that….It wasn’t an overnight decision. I began to feel that I needed to step away from NXT for a while and broaden my horizons and earn my stripes. Get some experience all over the world. Over the past couple of years, I’ve seen guys come in who are great friends of mine that have made names for themselves all over the world and then they come to NXT and you name it, the rest is history, they take off they do great things. I wanna say a lot of it is prior to their experience in NXT and I wanna go through that. I wanna live out of a suitcase for a while. I wanna wrestle in front of different types of crowds and try to get over all over the world, start from the ground up. I finally said, I’m 25, if I’m gonna do it, I gotta do it now.

It was a beautiful thing actually, my last day and I watched my best buddy in the world win the World Heavyweight Championship. What a great day. To see him go out and accomplish that and just to know how hard he worked and as long as I’ve known him. I felt good. I was happy. I’m really excited about the future so there was no sadness.

His experiences with Bill DeMott in NXT:

The one thing about Bill that nobody can argue about is that he was extremely, extremely, extremely passionate about NXT and he was always… you could ride up at 7am, think you were early and he was there. You could think you were leaving late, he was still there. He put everything he had into the Performance Center and he put everything he had into NXT, he helped it get off the ground and he was truly… He was proud to be a coach and that’s all I really wanna touch on.