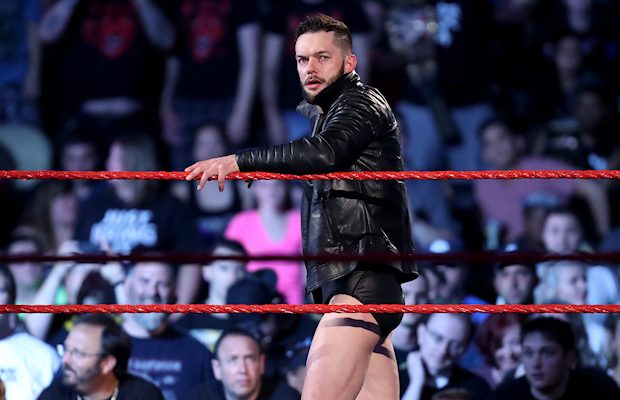 – As seen below, WWE Music has released the new “We Riot” theme song for WWE NXT Superstar Ruby Riot.

– Corey Graves responded to a fan on Twitter that doesn’t like Graves calling Finn Balor’s pele kick an “overhead kick” and noted that Balor is the one who wanted them to use that name. Check out the exchange below. We noted before that Balor reportedly suffered a concussion in the match with Jinder Mahal on RAW but there’s been no update on his status.

@WWEGraves Stop calling Balor's Pele Kick a "Overhead Kick". If you insist on continuing, tell the SD Live team to call AJ's a Overhead too.

Hey @FinnBalor, this guy doesn't like me calling the move the name you told us to call it. You should change it, it's clearly an issue. https://t.co/XPoS8wQYUp