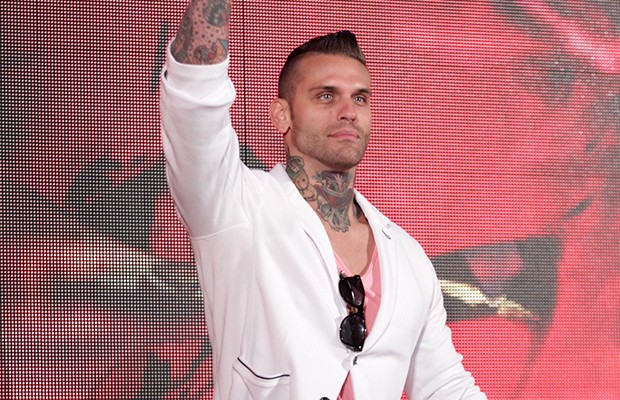 – Corey Graves is filming a new episode of “Culture Shock” at the New York City Comic Con this weekend.

– R-Truth is working on his “Me, Myself & I” and “Rep My City” hip-hop singles in Charlotte this weekend. He tweeted the following:

"Rep My City" "Me Myself & I" photo covers shoot, 2 singles on the way!! #PumpItUp pic.twitter.com/RsmbCZgbzf

– Mandy, Natalya, Paige, Rosa Mendes, Eva Marie and The Bella Twins are still filming in Paris, France but should be headed back tomorrow for RAW. Paige and crew hung out with her dad and brothers yesterday. Below are a few more photos:

With @AliciaFoxy and @ToughJoshua in Paris… Caption this and the best gets a follow. pic.twitter.com/JsifVNJFd5

Ohhhh ya know just ridin around and gettin it #Paris

Got to hang with my brothers and dad in Paris!!! ❤️