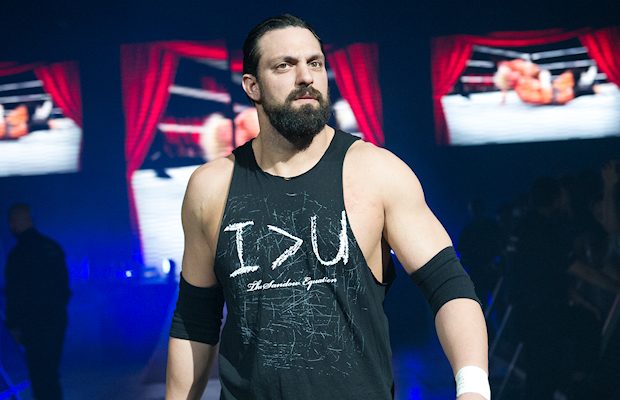 – WWE announced today that more than 100 episodes of SmackDown have officially been added to the WWE Network on-demand section. They issued this blurb: