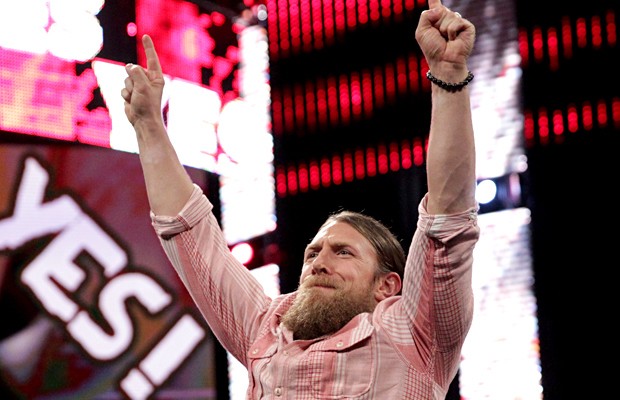 – Xavier Woods continues his Until Dawn gameplay in this new video from his WWE-endorsed “UpUpDownDown” gaming channel:

– I’m not sure if this was his first episode or not but Jerry Lawler did WWE Main Event commentary with Rich Brennan this week.