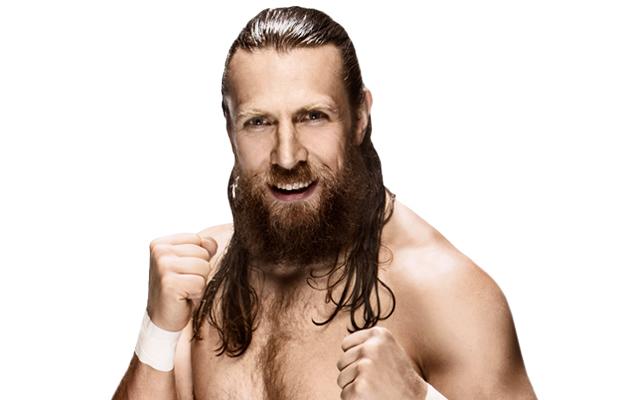 – Below is a photo of WWE Tag Team Champion Darren Young at the 2015 Pride parade in New York City this weekend:

– The Bella Twins and R-Truth met with soldiers at the USO in Washington, DC today. Below are photos: