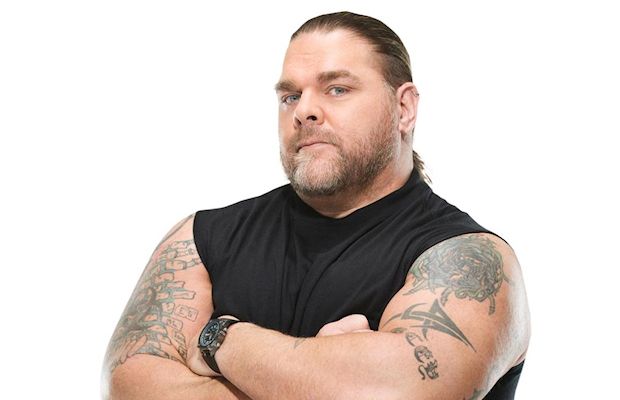 Richmond, VA – Superstar Seminars, in conjunction with GXW Wrestling and The Bill DeMott Experience are pleased to present the Bill DeMott Tryout Training camp on August 8th and 9th at the GXW Wrestling School in Richmond, VA. This camp will give aspiring pro wrestlers a chance to be trained by one of the world’s most renowned pro wrestling trainers and experience first-hand the challenges that they will go through during a tryout for a major pro wrestling company.

Bill DeMott has over 25 years’ experience in the wrestling business, wrestling for ECW, WCW and WWE. Bill is well known as the former head trainer on the WWE series Tough Enough, and was the head trainer for the WWE Developmental programs Deep South Wrestling, Florida Championship Wrestling and most recently, NXT. Bill has been extremely influential in the rise to stardom of many of the current WWE Superstars as well as many WWE Superstars of the past decade.

As a member of the team who devised the testing and tryout process by which a current WWE hopeful is evaluated, Bill’s knowledge and expertise are incredibly valuable to anyone serious about making it in the world of Sports Entertainment. This camp will give students an authentic, first-hand experience of the tryout process, and Bill will teach all enrollees every aspect of how to be a better performer and provide the qualities that the big companies are looking for. The camp will cover many aspects including:

Assisting at the camp will be former WWE Women’s, WWE Divas and TNA Knockouts Champion Mickie James, one of the most popular female performers of all time, Nick ‘Magnus’ Aldis, the first British Wrestler to hold the TNA World Heavyweight Title and former IWGP and GHC Tag Team Champion, and legendary senior referee Earl Hebner, who has decades of experience working with the biggest stars in the business.

The camp will take place at the GXW Wrestling Training Academy, a fully insured, air-conditioned, multi-purpose facility featuring a full-size ring, classrooms, green screen video room for promos/interviews and changing/restroom facilities. With easy access from major highways I-64, I-95 and I-295 and just 5 minutes from Richmond International Airport, the Academy is easily accessible for students from all over the US or Worldwide. Given the nature of the camp, we require that anyone wishing to attend must be at least 18 years of age with a minimum of 1 year experience in wrestling. Exceptions may be considered for applicants with a significant athletic background. Proper wrestling training attire is required. All enrollees will receive detailed instructions and information via email as well as video footage of their training for future reference upon completion of the camp.

Don’t miss out on this opportunity to be trained by the man who knows what the big leagues are looking for! Enrollment is $250. To apply, please visit www.superstarseminars.com and fill out the application form. If accepted, enrollment fee is required in full to secure your place. Enrollments are limited to a maximum of 30. Apply now to get your spot!