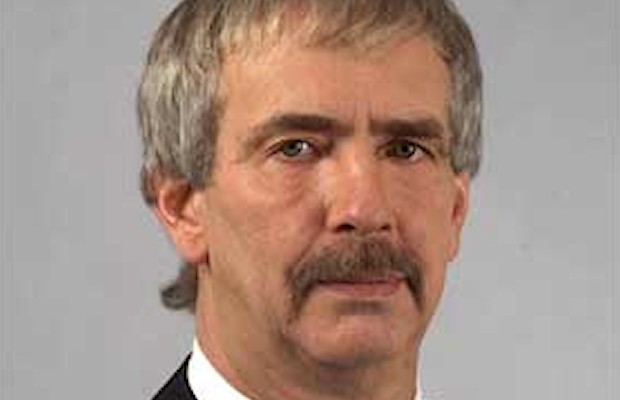 – As noted, WWE United States Champion Alberto Del Rio wore new tights at Sunday’s WWE live event in Hartford, CT. It was noted by a correspondent that he also came out to a new theme song. Del Rio wrestled John Cena on last night’s RAW in Brooklyn but was back to wearing his trunks and using his regular theme song.

– As seen on last night’s WWE RAW during the Vince McMahon arrest angle, Stephanie McMahon stated that she had already called on longtime WWE lawyer Jerry McDevitt. For those wondering, the lawyer who came out of the police precinct with Vince and Stephanie was not McDevitt. It appeared to be an actor and he looked nothing like the real McDevitt, who has probably practiced law since before the actor was born.