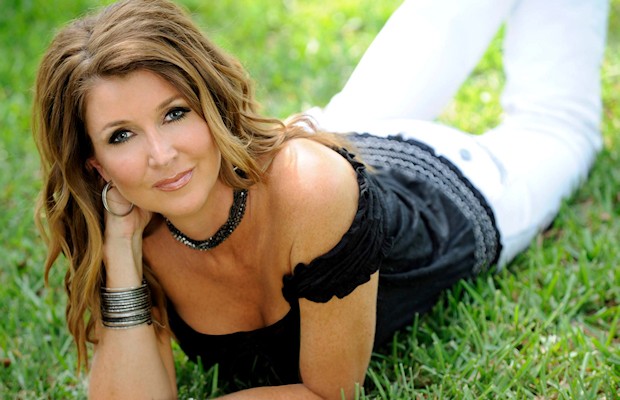 – As noted, tonight’s post-RAW WWE 24 special on WWE Hall of Famer Kurt Angle will feature comments from former TNA President Dixie Carter, among others. Below is a trailer for the special, featuring Dixie, Vince McMahon, Samoa Joe and others:

– WWE has a new poll asking fans which brand they would like to see free agent John Cena sign an exclusive contract with. As of this writing, 45% voted for SmackDown while 36% went with RAW and 19% voted for WWE NXT.

– Emma continues to take shots at RAW Women’s Champion Alexa Bliss as she wrote the following after Bliss retained by count out over Sasha Banks at WWE Great Balls of Fire:

Surprising… @AlexaBliss_WWE with a huge count out victory 🙄… Gotta be proud of that! #WWEGBOF