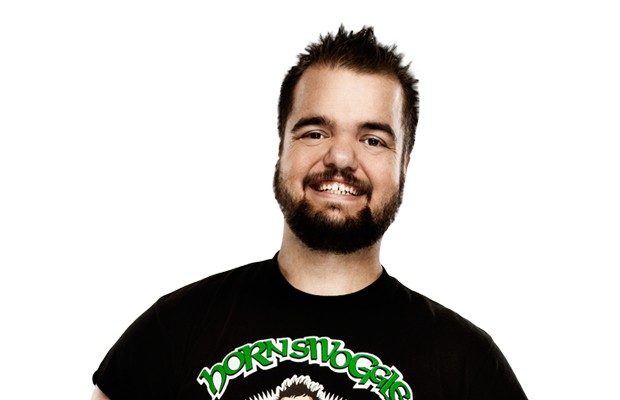 – The dark match in between tonight’s WWE Main Event and SmackDown tapings in Green Bay saw Fandango defeat Adam Rose. Before the match, Rose cut a heel promo about how he’s a party pooper and came to poop all over everyone’s party. Fandango won with the Last Dance.

– WWE taped the following matches tonight in Green Bay to air on this week’s Main Event:

* Charlotte vs. Alicia Fox
* Stardust vs. Jack Swagger
* The Ascension vs. WWE Tag Team Champions The Prime Time Players in a non-title match

@HEELZiggler Thank You VERY much for that. Doesn't get much better than tonight!

– Gabi Castrovinci, who was recently released on WWE Tough Enough, was sitting in the front row for tonight’s show. WWE posted this photo: