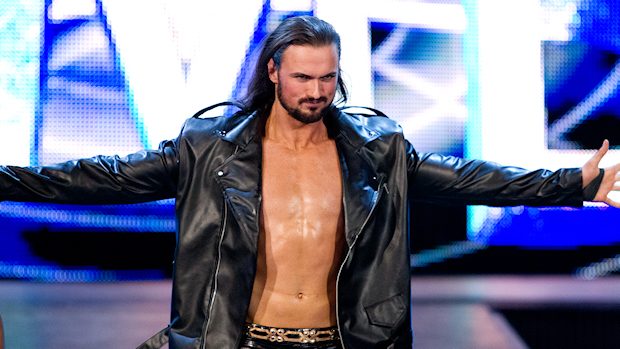 – As seen on last night’s WWE NXT, newcomer Dylan Miley turned on his partner Michael Blais. In the video below, Miley shows up to apologize to his partner. Miley calls it an overreaction and hopes Blais gets better.

– Drew McIntyre tweeted the following after his return to NXT TV on last night’s episode:

When I walked into the @WWENXT locker room, I reunited w/ familiar faces & future stars. This is no 3rd brand & we will prove that #ImBack