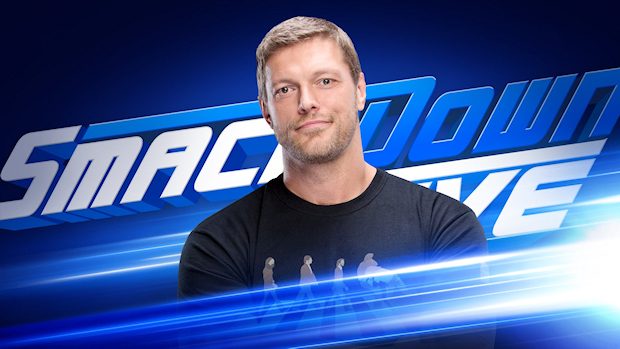 According to PWInsider.com, Edge is still scheduled to appear at the event.