Home / Wrestling News / Here and There / Eric Bischoff On Hulk Hogan Having Difficulty Being A Heel, The Great Muta In The nWo

Eric Bischoff On Hulk Hogan Having Difficulty Being A Heel, The Great Muta In The nWo 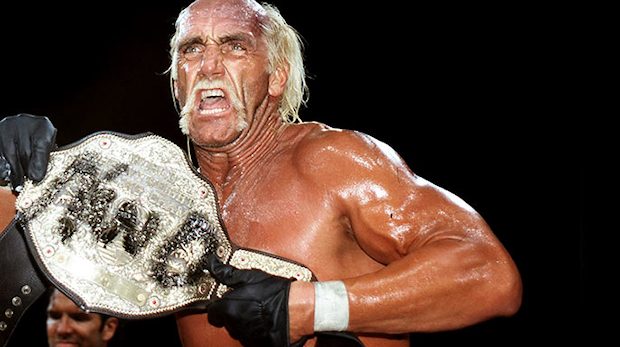 In an interview with SI.com’s Extra Mustard, Eric Bischoff looks back at Hulk Hogan becoming a heel in WCW and The Great Muta joining the nWo.

“Hulk got very comfortable in that heel role, but initially, it was very hard for him. He was so unsure how the fans would react after being so familiar seeing him as a babyface for so long. There was a big part of Hulk Hogan that loved being a heel, and once he connected to that character, and once the audience connected to that character, he thoroughly enjoyed it. Hulk, as a top babyface for nearly 15 years, had the opportunity to work with some of the greatest heels in the business. He saw a lot of things that he filed into his ‘heel folder’, and that included drawing from ‘Superstar’ Billy Graham, Jesse ‘The Body’ Ventura, and Roddy Piper. He’d had the opportunity to work with some of the best heels in the business, and he filed a lot of that away. There was also a part of Terry Bollea’s real personality that he brought to the table that allowed him to let loose.”

“The decision for Muta to join the nWo was as strategic a decision as it was creative. It was important to me to bring in Mexican wrestlers, I wanted that Hispanic flavor and tone and presentation within our show. I wanted to have a Japanese influence and presence on our show, and I wanted Nitro to have an international appeal, much like WWE recently did with Jinder Mahal. It just made a tremendous amount of sense to bring Muta into the nWo and have him be part of the most important thing we were doing. That gave us the ability to expand our content into Japan, which we did successfully. A year later, I walked around a big shopping area in Shinjuku in Japan and saw people wearing nWo t-shirts. This was not only a good creative decision, it was an excellent strategic T-shirt that presented new opportunities in merchandising we otherwise wouldn’t have had.”