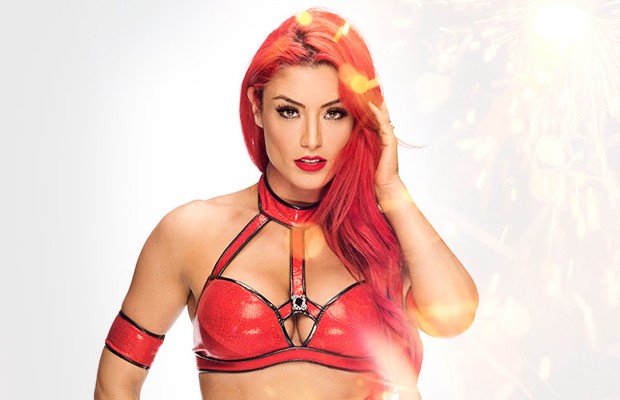 – As seen on tonight’s WWE SmackDown, Big Show attacked Intercontinental Champion Ryback and left him laying. In the Fallout video seen below, Big Show talks to JoJo and says he made a statement.

– Also on tonight’s show, The New Day and Bo Dallas lost an eight-man match against The Prime Time Players and The Lucha Dragons. In this Fallout video, Bo fails at getting in on some clap therapy.

– We’ve noted how Eva Marie spent time training with former WWE Superstar Brian Kendrick and will be working NXT soon after training more at the WWE Performance Center. SHREDZ Fitness TV released this new video of Eva in the ring with Kendrick, showing off some of her new moves:

– In a correction from earlier, Emma is not in Australia.

– It appears The Rock called Tyson Kidd today to offer words of encouragement after Kidd had neck fusion surgery this week. Kidd tweeted the following:

Thanks for the powerful words of encouragement today @TheRock and for reminding me to kick this whole injury thing in the ass! #Boots2Asses