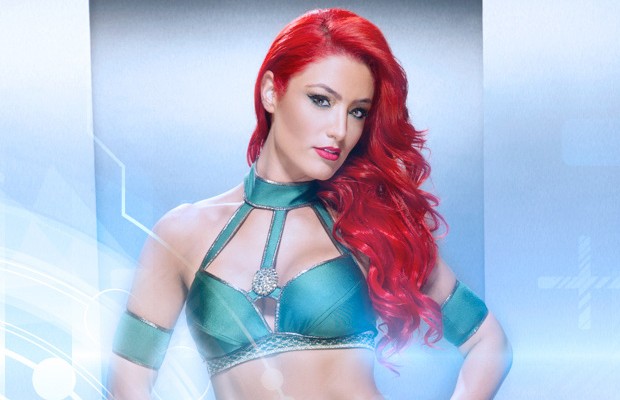 – Below are new WWE Total Divas bonus clips with Eva Marie stepping up her training with Brian Kendrick and the Divas discussing her training:

– The WWE Tough Enough competitors are working out with coaches Billy Gunn and Lita as well as NXT Superstar Jason Jordan today. Below are some photos and clips: