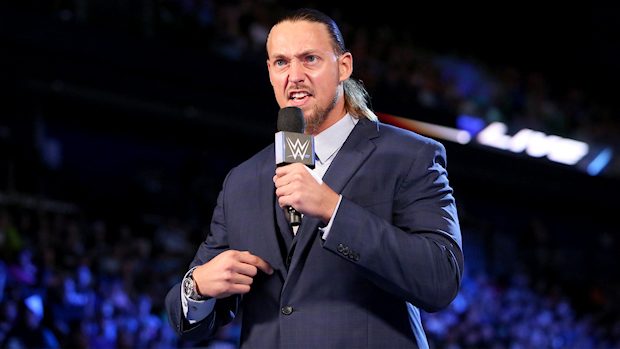 Cass’ release from WWE was reportedly due to “personal conduct issues.”

According to a report by Justin Barrasso of Sports Illustrated, multiple sources in WWE say that Cass was often intoxicated during the company’s tour of Europe last month (he worked shows from May 10th to the 20th).

“Cass was drinking the majority of the European tour and had attitude issues when drunk,” Barrasso wrote.

“Being intoxicated in public is one of the underlying reasons the WWE office was down on Cass.”

A few hours after the news broke, Mike Bucci, who wrestled as Simon Dean for WWE from 2004 to 2007, shared an interesting story on Cass’ demeanor behind-the-scenes.

“A former wrestling co-worker of mine from back in my WWE days was backstage at a show about a year ago and Big Cass big dogged him and asked him to leave the locker room,” Bucci wrote on Facebook.

“If their paths cross again on the indys, I hope I’m there to see my old buddy return the favor.”

Regarding this, Chris Featherstone of WrestlingInc.com was told by a WWE source that Cass could have been getting too comfortable with his heel character, which would lead to conflict backstage.

The source added that Cass could have been trying to make up for offending others by “playing politics,” and it was probably a case of “keeping it real going wrong.”

Furthermore, a current WWE star asking a former WWE star to leave the locker room would be frowned upon by most wrestlers unless that individual is being a major nuisance.