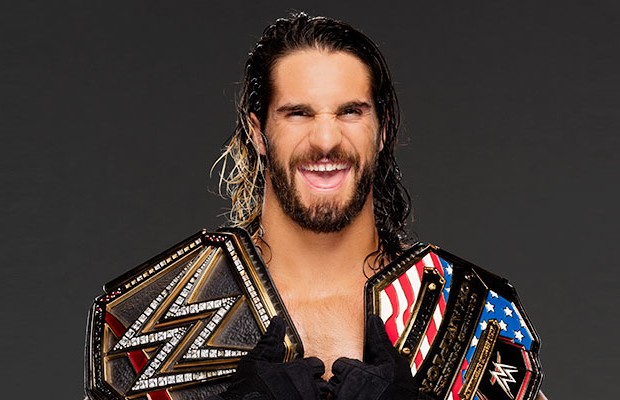 – Tonight’s episode of “WAGS” on E! with former WWE Diva Kelly Kelly will feature footage of the indie convention WrestleCon, which took place during WrestleMania 31 weekend. Maryse will also be shown tonight. Below is a clip from the show:

– As indicated on last night’s RAW, it looks like Ryback will be defending the WWE Intercontinental Title against Kevin Owens at the Night of Champions pay-per-view.

– This got by a lot of viewers last night but a fan hopped the barrier and walked to the ring with WWE World Heavyweight and United States Champion Seth Rollins before the RAW main event. Below is fan video of the incident: