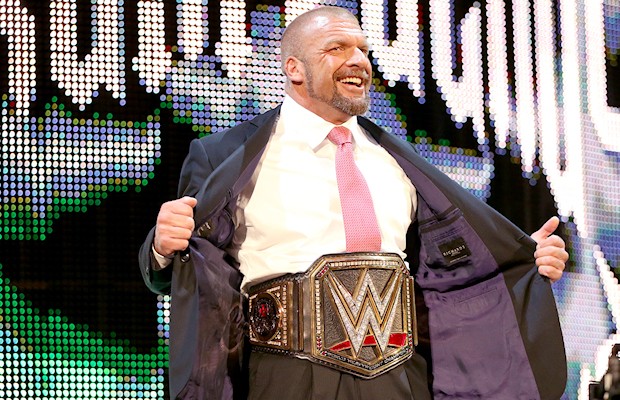 – While Nikki Bella won’t be wrestling at WrestleMania 32 on Sunday, she did note on Twitter that she will be in town for the big event. As noted, Pro Wrestling Sheet reported that Nikki was scheduled to appear on RAW for an angle that would see her have a non-wrestling role at WrestleMania but she recently got bad news from doctors and was told that a full-time in-ring return will never be possible due to the severity of her injury. Nikki is optimistic about her future in the ring and will be back to see doctors this summer.

– Stephanie McMahon and WWE World Heavyweight Champion Triple H officially opened the WrestleMania 32 Store today in Dallas. As seen below, fans chanted for The Game as he opened the doors. You can also see photos of the long lines at the store:

The @WWEUsos are greeting fans and signing autographs at the #WrestleMania Superstore right now! pic.twitter.com/LWSIdd7eHM