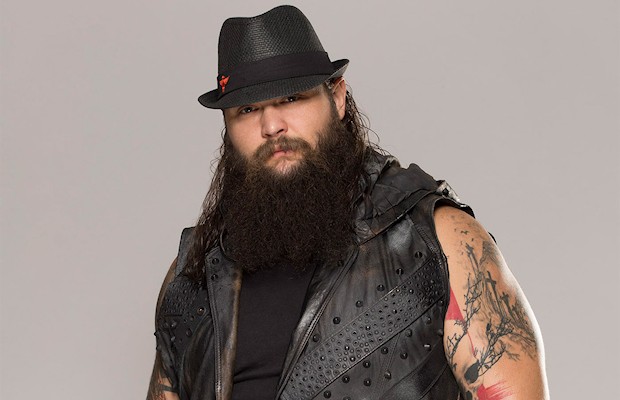 – Fans on Twitter have been trying to help Mika Rotunda, sister to Bo Dallas and Bray Wyatt, win a spot on The Travel Channel’s “Next Travel Channel Star” reality competition. The 15 semi-finalists were announced today but it looks like Mika did not make the cut.