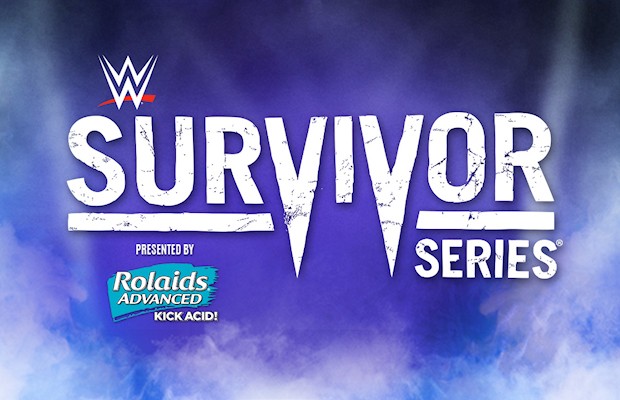 – As noted, hacker group Anonymous has revealed several potential terror attack targets that the Islamic State (IS, ISIS, Daesh) may be planning to hit this Sunday, including the WWE Survivor Series pay-per-view in Atlanta.

The local CBS affiliate in Atlanta reports that the FBI is taking the threat very seriously. They issued this statement to Action 2 News:

“The FBI is aware of reports of an alleged threat that includes an Atlanta, Georgia venue and event. While we take all threats seriously, we do not have specific or credible information of an attack at this time. We have, however, made the proper notifications as we continue to work closely with our law enforcement and private sector partners to keep our community safe.”

Georgia Emergency Management Agency Director Jim Butterworth told Channel 2 that his agency is working closely with the FBI, the Georgia Information Sharing and Analysis Center and others in evaluating the threat.

Furthermore, Channel 2 reports that the Atlanta Police Department is talking about “replanning the event.”

WWE issued this statement on the threat:

“WWE Survivor Series is currently scheduled as planned while we investigate the matter with federal, state and local authorities.”

Related Items
← Previous Story Is WWE Keeping Daniel Bryan Out Of The Ring So He Doesn’t Screw Up Their Plans For WrestleMania?
Next Story → James Storm Permanently Joining NXT?, Photos Of John Cena On The Set Of New Fox Reality Show