Final Member Of Raw Women's Survivor Series Team To Be Determined This Monday On Raw - PWPIX.net 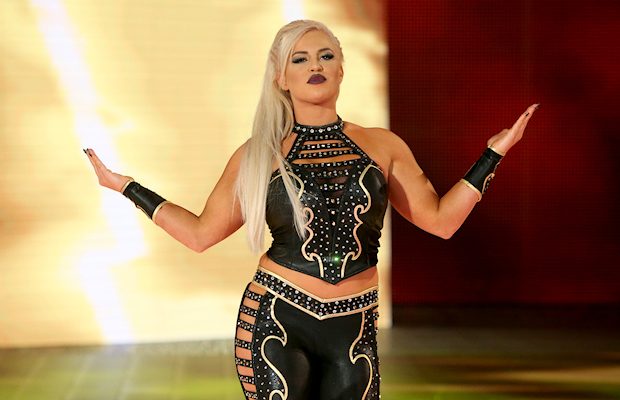 A Triple Threat Match with Survivor Series implications is set for this Monday’s Raw as Bayley, Mickie James and Dana Brooke collide for the right to be the fifth and final member of the Raw Women’s Survivor Series team.

This news comes from Cathy Kelley, who received word about it from Raw General Manager Kurt Angle’s “office.”