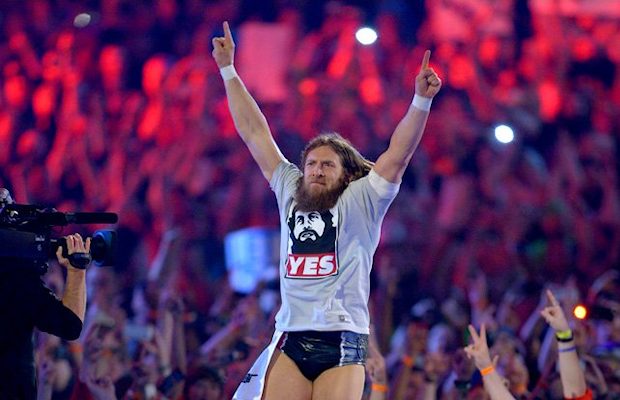 This is Bryan’s second confirmed match since being cleared to return by WWE, with him teaming with Shane McMahon against Kevin Owens and Sami Zayn this Sunday at WrestleMania 34. The Rumble could be Big Show’s return to the ring after undergoing hip resurfacing surgery last year and dealing with a surgical infection after the operation.

It has also finally been confirmed that the Greatest Royal Rumble will be airing live on the WWE Network. It is scheduled to begin at 7 p.m. local time in Jeddah, which is noon Eastern in the United States.

John Cena vs. Triple H, Intercontinental Champion The Miz defending against Seth Rollins, Finn Balor, and Samoa Joe in a ladder match, and The Hardys challenging for Cesaro and Sheamus’ Raw Tag Team titles are currently scheduled for the Greatest Royal Rumble as well. All seven men’s titles will be on the line, but no women’s wrestlers will be on the card.

The show is the first in WWE’s ten-year agreement with the Saudi General Sports Authority.