First Matches for WWE DVD on The Kliq, Damien Sandow Thanks Ryback, Owens vs. Cena, Lana and Ziggler 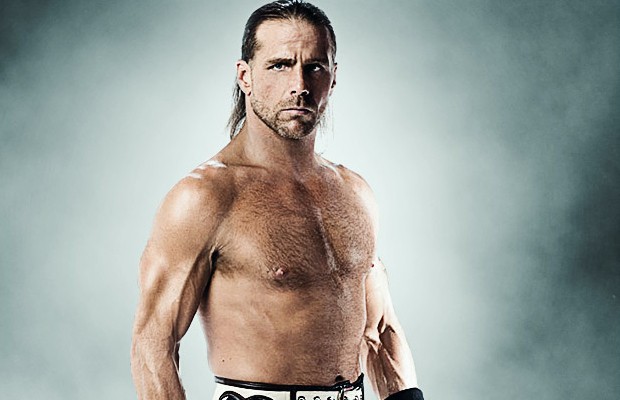 – In this Fallout video from last night’s WWE RAW, Dolph Ziggler takes care of Lana after she suffered an ankle injury in the segment with Rusev:

– WrestlingDVDNews.com reports that the following matches will be included on WWE’s “The Kliq Rules” documentary that comes out on July 28th:

* The Bad Guys vs. The Teamsters, Survivor Series 1994 Elimination Match

– Damien Sandow tweeted a thank you to Ryback for the shout-out during last night’s Miz TV segment. Sandow wrote:

Thanks @Ryback22 I may not have been on the screen but I was still in the scene.