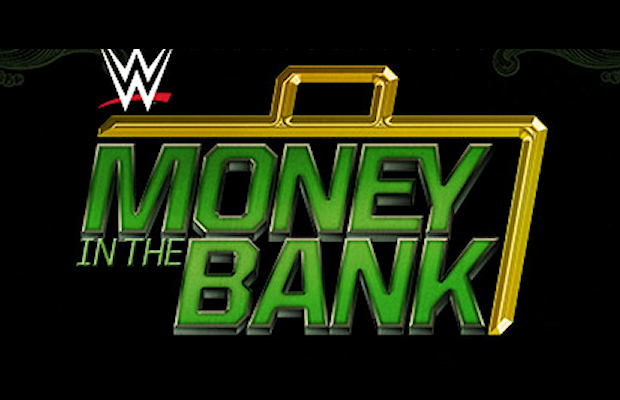 The first six names involved in this year’s Money in the Bank Ladder match were confirmed during last night’s Elimination Chamber pay-per-view.

Seth Rollins won the bout in 2014, cashing in his briefcase at WrestleMania 31 to become WWE World Heavyweight Champion after pinning Reigns.

This will be Kingston’s sixth MITB Ladder match appearance, tying Kane and Christian for the most in company history.

Both he and Neville were victorious at Elimination Chamber. The New Day retained their Tag Team Championship inside the hellish structure, while Neville defeated Bo Dallas after landing a Red Arrow from the top rope.

Ziggler and Sheamus came up short in the Intercontinental Championship Elimination Chamber match, which was inevitably won by Ryback.

Both Orton and Reigns didn’t compete at Elimination Chamber, although Reigns did appear at the end of the show, aiding Dean Ambrose in taking out The Authority.

The only past MITB winners currently announced are Ziggler and Orton.

Money in the Bank takes place on June 14, live from the Nationwide Arena in Columbus, Ohio.